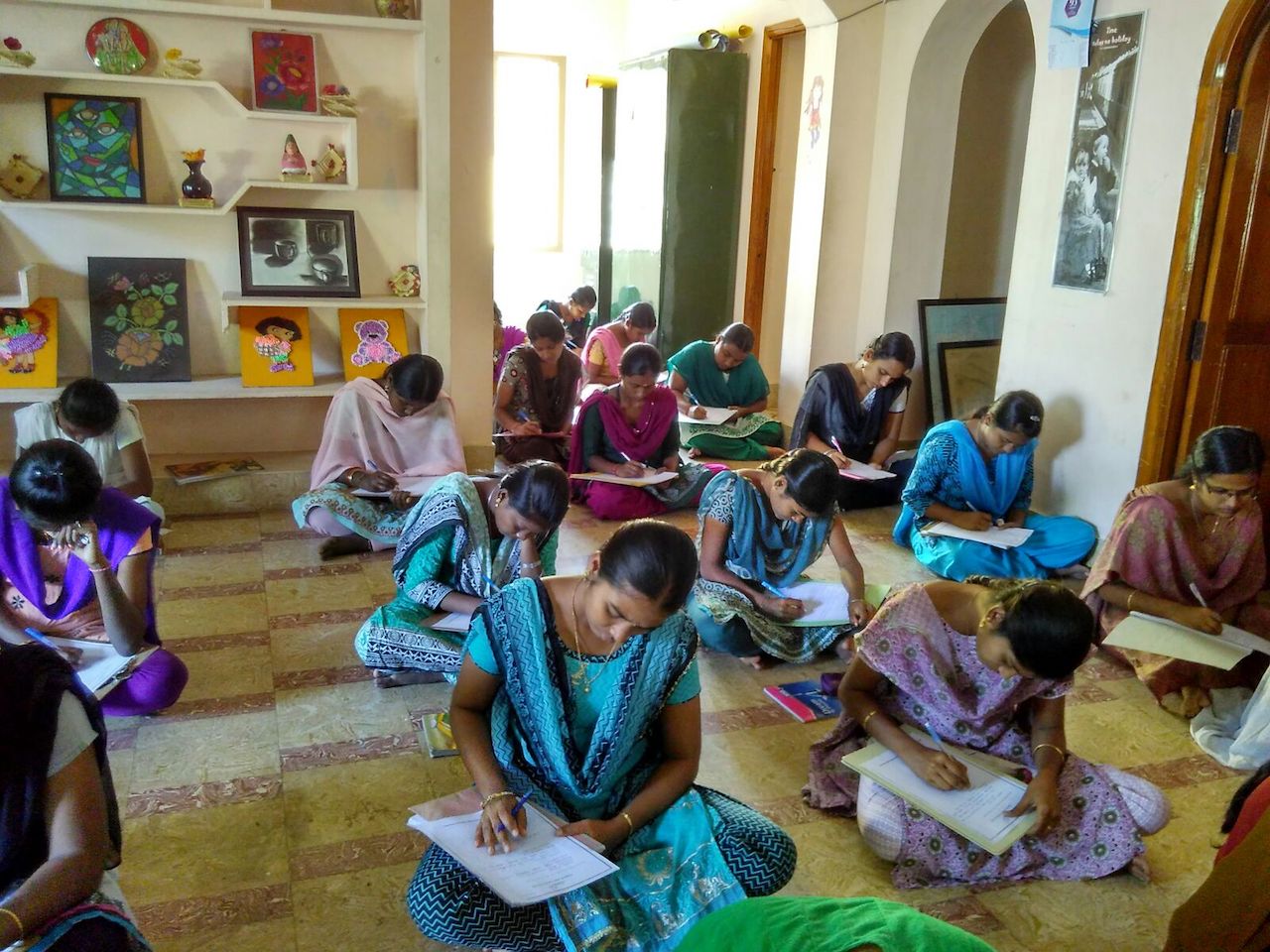 " I Am a Leader fills important gaps in their understanding of the world.” 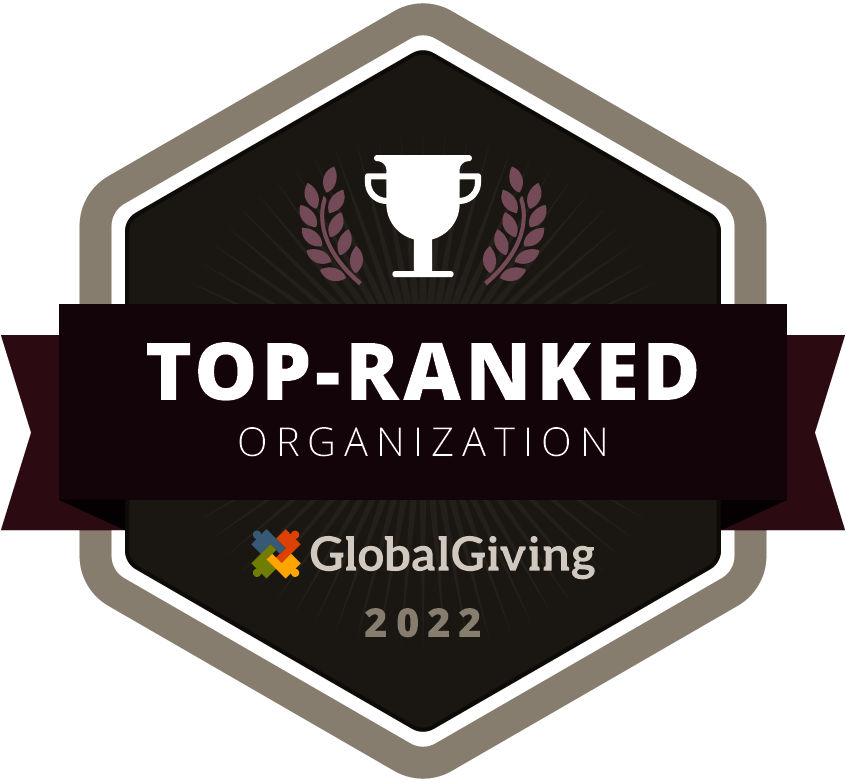 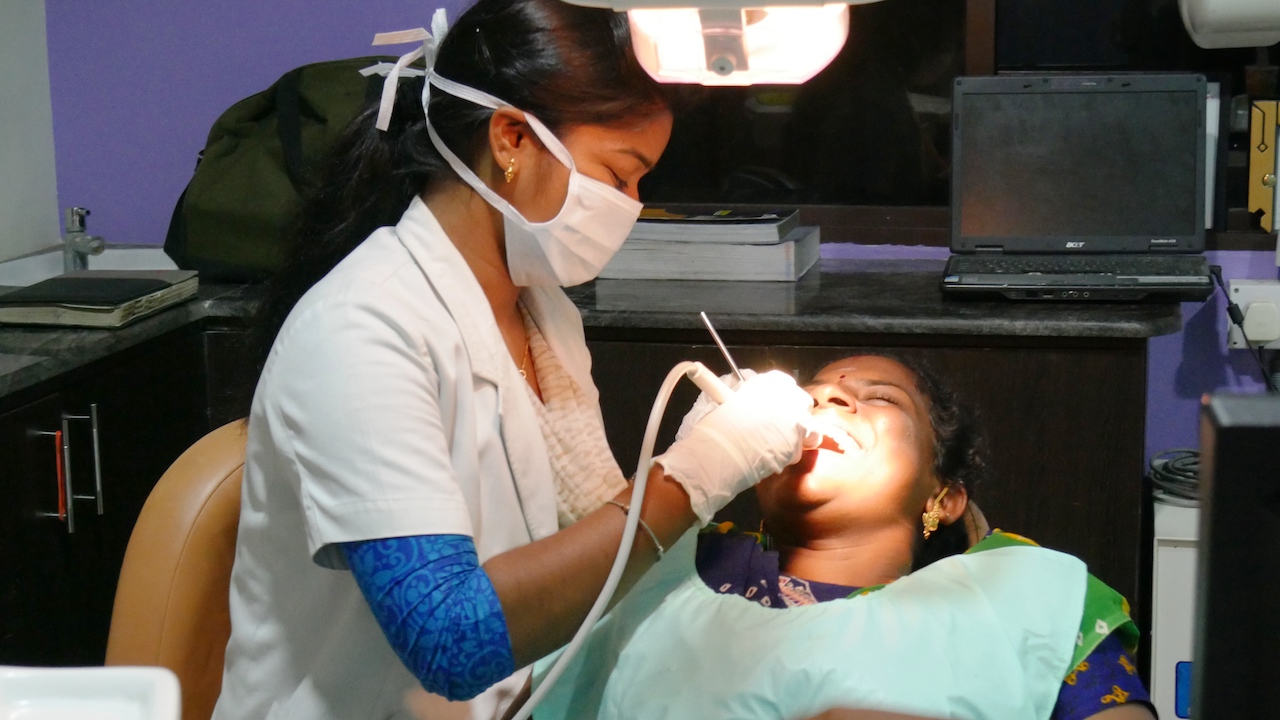 “Our WEP center is an inviting place!”

“I Am a leader helps our students make informed decisions and become self-reliant.”

Founded in 2002, with the fundamental belief that the decisions made by a self-reliant, informed, skilled and civically engaged woman effect lasting positive change in her life, her family, her community and society, WEP’s unique, scalable model provides grassroots NGO partners a highly effective, locally resourced, holistic program in which young marginalized women become earners, leaders, and changemakers. 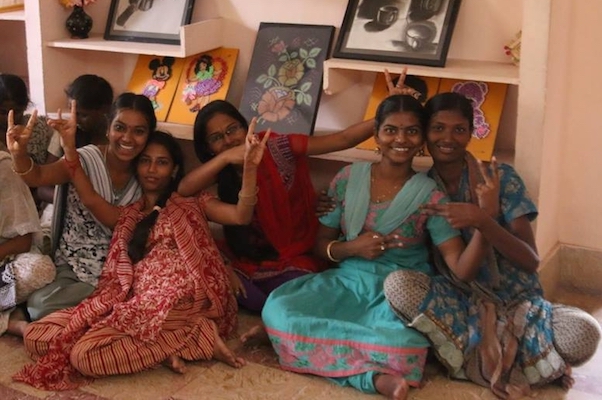 Board of Directors, WEP India 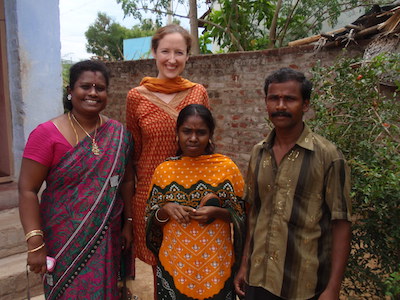 Zoë Timms, Founder, first went to Hyderabad, India in 1996 as a student of the University of Wisconsin-Madison’s Year-in-India Program. There she was introduced to educational, grassroots NGOs, helping former girl child laborers study for the first time. Later, in 2001-2004, directing the Wisconsin program in Madurai, Tamil Nadu, Zoë worked with a young woman whose dream to obtain an MBA and enter a career in finance were blocked by serious family illness and debt. Zoë realized there were countless ambitious young women in similar circumstances. She thought about the obstacles they faced and the steps it would take to remove them. The idea of creating a Center where young women could meet, develop skills, focus their ambitions, and expand their awareness of life’s possibilities was born. Zoë returned to New York to raise the money for her friend’s scholarship and recruited others to the cause.

Sudar, WEP’s first Center, opened in Madurai in 2002. This was followed by Hyderabad in 2007 and Kadapa in 2012. In 2016, WEP-India was established in Bangalore with its own Board and in-Country Director. 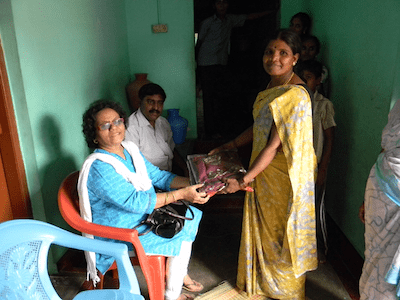 Malini B. Eden, Administrative and Program Director of WEP-India, is a Development Specialist, with an experience spanning over three decades. Strong, process based management principles has been the way of working for her with organizations, international agencies and government bodies at State, National and Corporate level.

With the conscious choice to work for the empowerment of communities in urban and rural areas, Malini has always been keen to work in cross-cultural contexts. Her ability to understand the nuances of cultures, high aptitude for learning and ability to apply sound principles for perspective building and conceptualizing aspects in the context of development has been her strength. She has significant experience of working for the marginalized and underprivileged communities, creating strategic initiatives to bridge the urban-rural-poor divide.

Academy Directors are women whose leadership, compassion, laughter and commitment to the students drives the success of the WEP Academy program. 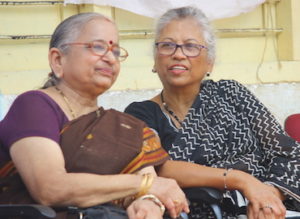 “The self confidence, skills, and self-worth the WEP girls develop, one cannot put a price tag on it.” 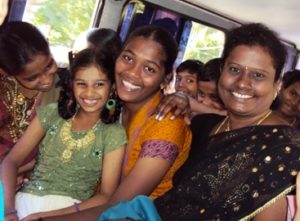 “A woman with education and independence is a powerful person, who can educate and guide the children in her family and contribute economically to improve her home and community.”

“Because of the Leadership Academy, our girls are socially conscious leaders, who confidently discuss domestic violence, malnutrition … this courage helps them secure jobs they want!”